The goal is to Defeat the Ogre and while doing so you learn math at the same time–clever idea.

Try one of these really fun math games and see what you think. 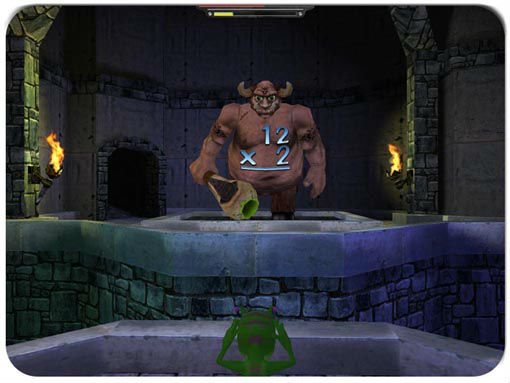 We tried the multiplication game.  Addition and subtraction, and division are also available. Overall the concept was interesting enough and the game had appealing graphics so my son decided to give it a try. 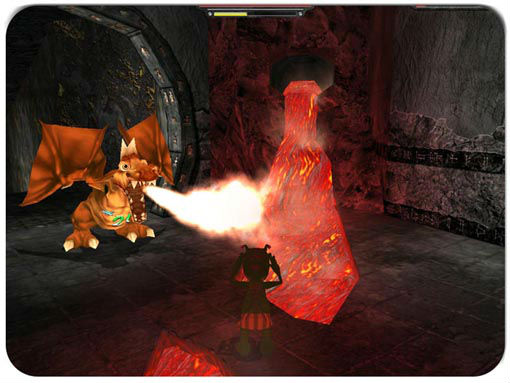 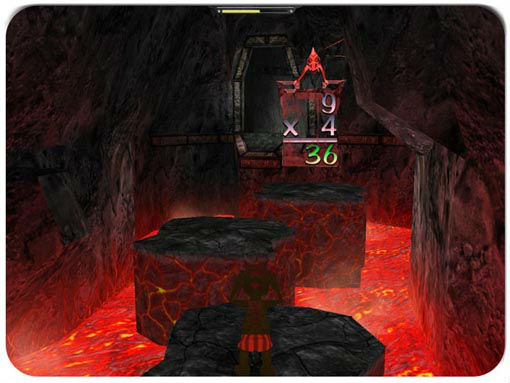 Overall I like the concept of the game and since we downloaded the free version I am glad we tried it.  Based on what I have seen I can’t really recommend the paid version but I do feel that for some boys this could be fun to mess around with.

Timez Attack is worth trying to see what your boys think of it.

If you try it, please come back and let us know what your boy liked or didn’t like about Timez Attack. 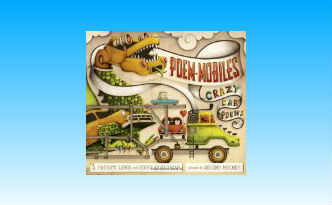 It is not true that "The speed with which you do the problems cannot be adjusted. " My son loved Times Attack but had the same problem with the speed being too fast for him. We wrote via the website and was told "There is a way in the multiplication and division games to slow the timer down. You would need to hold the Left-Shift key and press the F-12 key (L-Shift+F12). A slider bar should appear on the screen which will allow you to adjust the speed of the timer."

We were able to slow down the rate to 10 seconds per question, which was more than enough time for my son.

thank you so much for this comment! my son loves math but hates the short time limit. So he is now playing it twice- first time through as a BEGINNER NINJA at 10 sec and then again at normal speed to be a MASTER MATH NINJA! He is so excited to try it now!