We gathered together the best Minecraft Rube Goldberg Machines out there and are sharing the videos with you today.

We are writing a big series on Rube Goldberg ideas and really love the machines (so fun to watch and build!) We also have Minecraft things on the site, so thought we could combine the two interests and come up with some cool machines to share.

I had to watch a lot of videos to find the good ones and also to find real Rube Goldberg machines.

Most of the Minecraft videos I watched had neat machines that were very elaborate and well-made, but . . . they were missing a key element. In order to have a real machine it needs to be designed to complete a task. Many didn’t.

A Rube Goldberg machine is a machine built to complete a simple task in a complex way. The task is key. If you don’t have it, it isn’t a Rube.

The machines featured here actually do what they are suppose to do and in nice Minecraft style to boot! 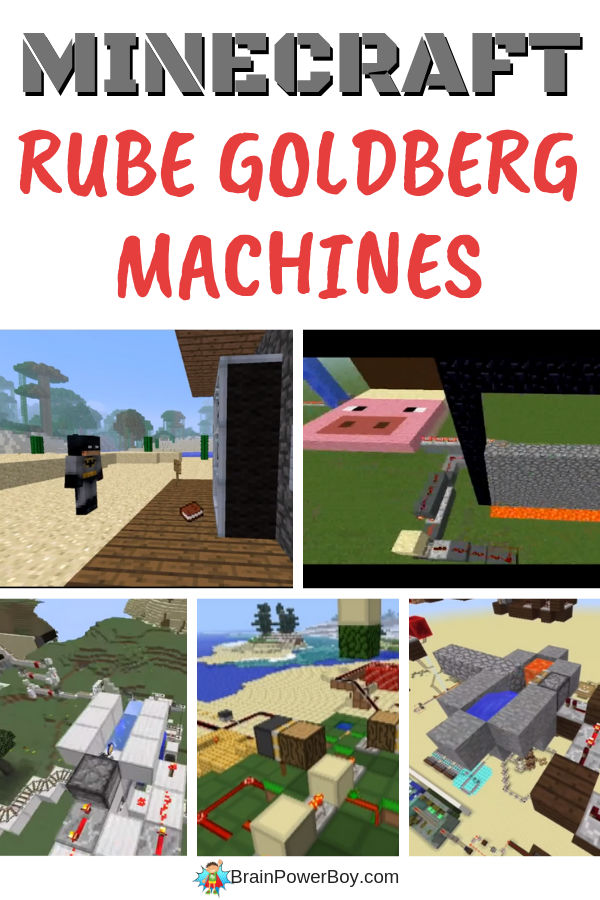 Is your Minecraft character feeling hungry? Does he need a pork chop for dinner?

It took plenty of water, redstone and even a bunch of ducks to get dinner on the table.

Simple Task: deliver a cooked pork chop to the table

The music is pretty great and totally goes with and fits the complexity of this contraption.

Usually building a snowman in Minecraft doesn’t take much effort, so this was a great idea for a machine.

This one is a treat to watch. The way the machine works is interesting and the flow of the whole thing is very nice.

This machine is pretty amusing! Though his claim in the text at the beginning of the video that a RGM “accomplishes little or nothing” is incorrect, the rest is great.

You will find Batman, a vending machine, a button, an elaborate machine, and even a guy wearing a diamond helmet and a pair of underwear lol.

I won’t spoil the ending, but what comes out of the vending machine will give you a chuckle.

We did a post showing machines that open a door which is one of the often used tasks when building Rube Goldberg machines. This is done in Minecraft so we had to include it!

He uses rails, plants, snow, lava, and more to accomplish his task.

Turn on a Light Minecraft Machinima

This video is the winner for the background music alone! It is so reminiscent of the time in which Rube drew his first cartoons. Kudos to Excl Videos for making this epic redstone version so awesome.

He mentions in the description that it wasn’t easy to get his contraption to work. It took 27 tries. He says that the biggest obstacles were the pumpkin missing the target and the arrows missing the button. That is how building a Rube goes many times. I’m so glad he kept trying.

Simple Task: turn on a light

The amusing task in this machine uses a note block to play a musical note. This is a perfectly wonderful end to a involved and interesting machine.

I hope you enjoy these Minecraft Rube Goldberg machines. As I said, they are a lot of fun to watch. 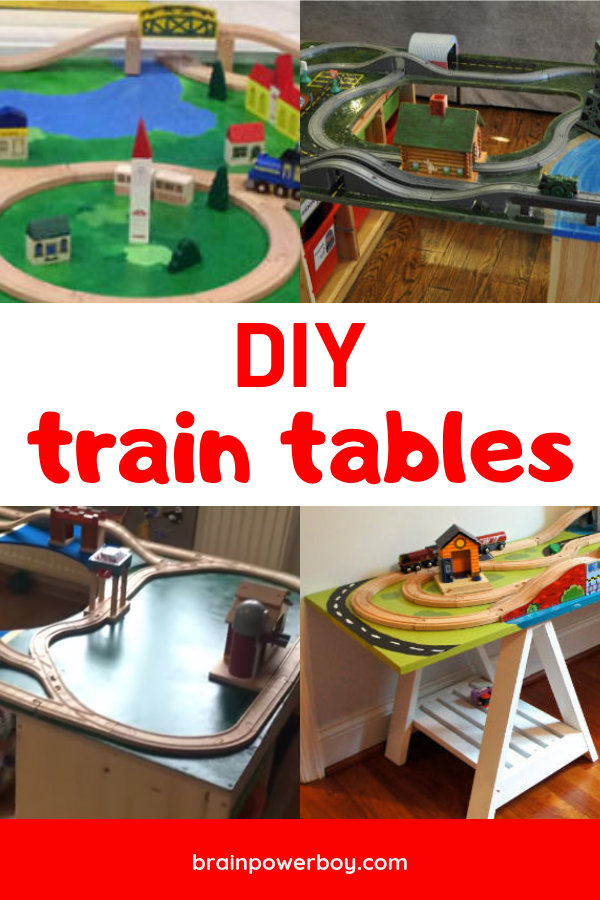 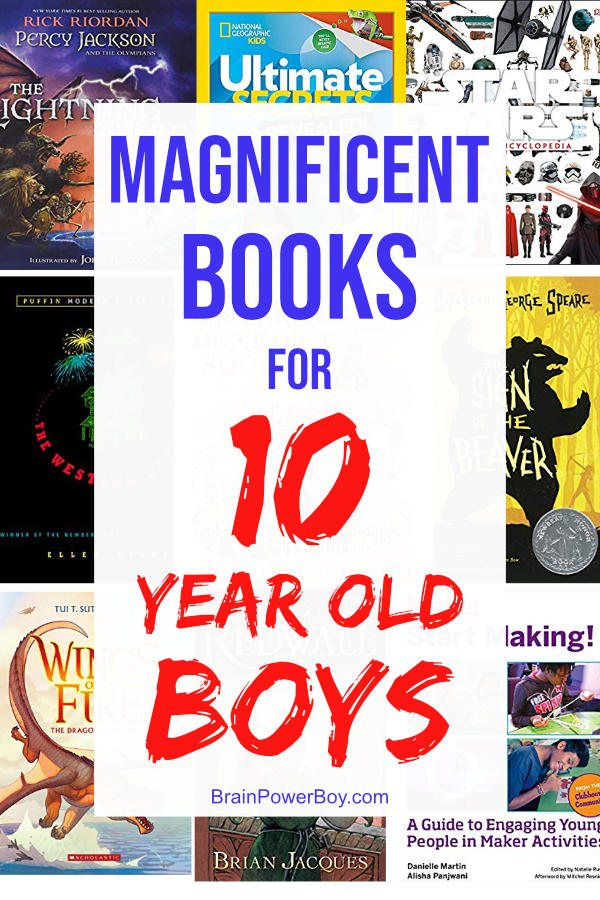